Start with an uplifting Thought for the day...

You will never really find happiness in love until you understand that love is not about the physical possession of another being. True love can be found only in that subtle element that links you through the medium of another being with the whole ...

Towards the Reign of Peace

There have been numerous political and cultural initiatives
for the last few decades aimed at creating peace in the world.

So why hasn't peace arrived?

In the two books featured below, Omraam Mikhaël Aïvanhov shows us that it can only be achieved when we work to create inner peace and discover our universal nature.

'One war, then another and yet another breaks out in various parts of the world. And everyone laments the fact and wonders why these wars occur… It’s very simple. It’s because humans do not know how to put the favourable conditions of peacetime to good use. Knowing how to occupy oneself during times of peace requires great vigilance. But the truth is that even in peacetime humans continue to be at war. They are forever confronting one another, whatever the area of life: politics, business, finance, religion and the family are permanent spheres of conflict, real battlegrounds. Is it surprising then that armed conflict breaks out almost 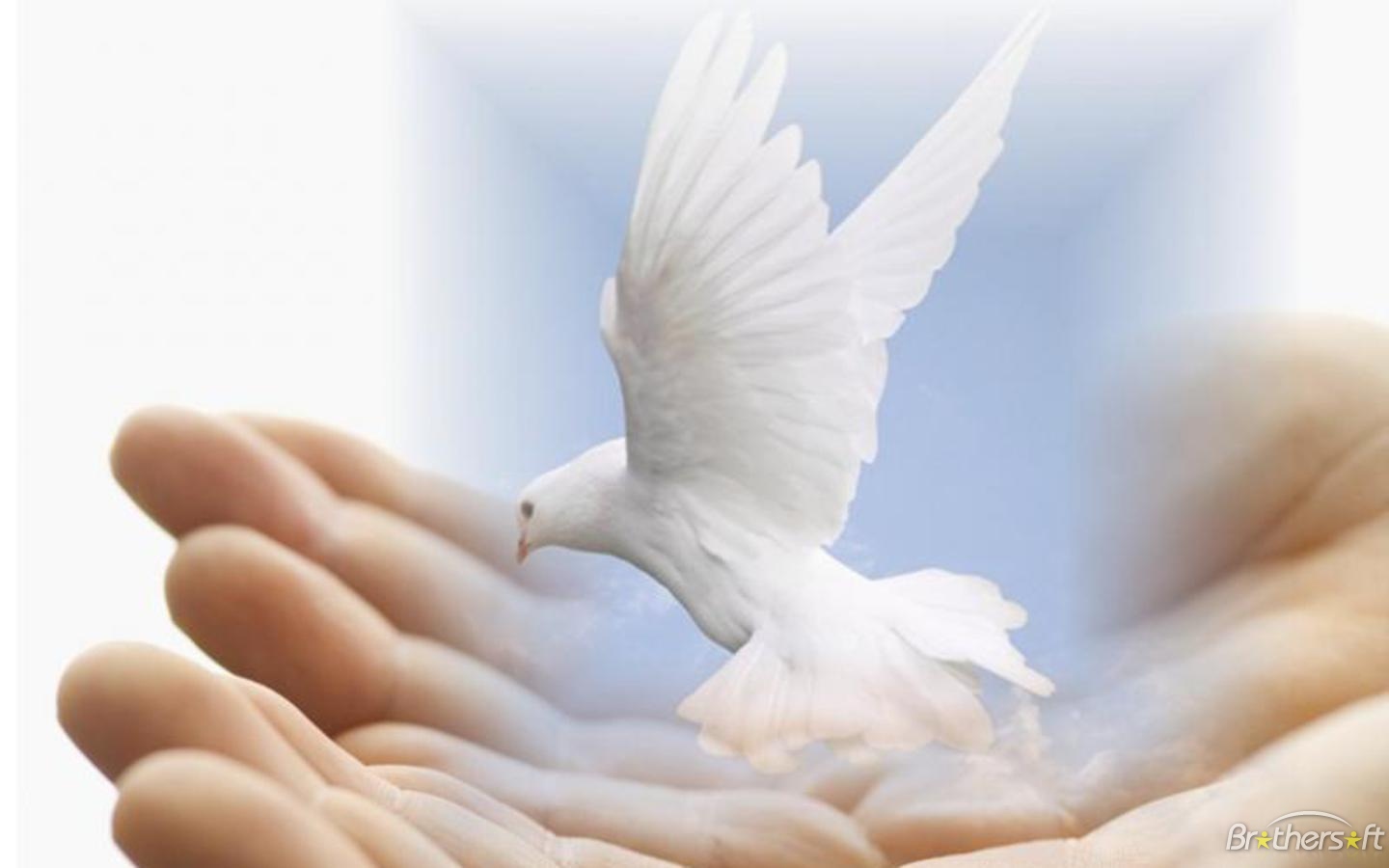 everywhere, bringing so much misery with it? And then people go and beg the Lord to stop these wars and bring back peace… But what does that have to do with the Lord? We should be asking human beings to find ways to be at peace in themselves, so that then they can make peace with others.' (Daily Meditation of 17 April 2015)

'The only way you will succeed in convincing those around you of the value of the philosophy or spiritual teaching you follow is by your example.

To be quite clear: you must not use the Teaching of the Universal White Brotherhood to teach others a lesson or as a means for interfering and giving advice, but to become a living, positive example to all. The aim of our Teaching is to contribute toward the bringing of light and peace to the world. So, if you want to be really worthy of it, you must be able, above all, to go beyond matters of personal interest and think more of the interests of the collectivity. If you are able to live in this spirit, you will emanate such power that, even without saying anything, you will influence those around you and bring them the greatest blessings. So do not be concerned with other people’s weaknesses, and do not lecture them, but try to live with them in such a way that you are an example of impersonality, patience and love.' (Daily Meditation of 15 March 2015)

'People do not become truly moral until there awakens within them a sensitivity to all that is collective, universal and cosmic. This faculty not only allows them to enter into the soul and heart of others, but also, if they should cause others to suffer, it allows them to experience for themselves the pain they are inflicting and to seek to make amends. One day, humans will have to understand that everything they do to others, the good and the harm alike, they also do to themselves. On the face of it, each being is alone, separate from all the others, but in reality, on the spiritual level some part of them lives in all creatures, in the entire universe. If this universal consciousness is awakened in you, as soon as you harm others you feel you are injuring yourself as well. And it is the same when you contribute your help and your love. This is the origin of morality: when humans begin to experience within themselves the good and the harm they do to others.' (Daily Meditation of 12 January 2012) 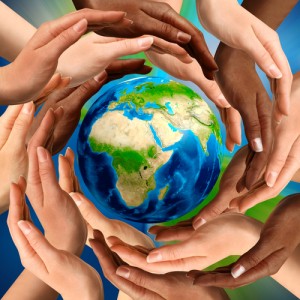 'When I’m travelling and I arrive in a new town and see great crowds of people in the streets, I think of how these men and women each have their own life, their own history, their problems to resolve, their suffering and their loves, and of how there is a Being that sustains them all because it lives within them. If you also tried to have this thought from time to time, you would broaden your field of awareness; you would discover new regions where you would come into contact with higher entities. Instead of troubling yourself with all sorts of useless or futile concerns, which do nothing but weaken you, concentrate on the universal Spirit, on the heavenly Father who created us, who carries and sustains us and lives in all his creatures. In this way, you will escape the burden of everyday existence, and you will feel the connection between your earthly self and your heavenly self begin to be restored.' (Daily Meditation of 10 March 2008)


A method by Omraam Mikhaël Aïvanhov:
'Imagine the whole world as a being right there beside you, whose hand you are holding and to whom you are sending much love. At that moment, small particles from your soul go out into space in all directions, and what you are doing for that being has an effect on all men and women in the world. Gradually, they will begin to have different thoughts, different wishes – better, more generous ones. If there were hundreds, thousands of us doing this exercise, a new breath, a divine breath, would pass among all creatures, and one day they would awaken truly transformed.' (Daily Meditation of 17 August 2008)
Free extract of video lecture : the Power of Unity - the spiritual Laser >>>
Some others books:

to spread the word and share this page with your friends!

"Music is an help for harmony.."

A new book and a DVD
with English subtitles

A new pocket Book ...
Take it with you everywhere!

$ 12.95
Order
By continuing to navigate this site, you accept the use of cookies to improve your user experience and realize statistics of audiences.
X